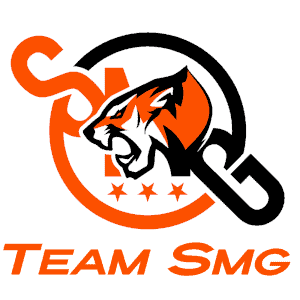 Established in 2017, Team SMG (Still Moving Under Gunfire) is the premier esports organization in Asia. The team was founded by Singaporean-born singer JJ Lin alongside CEO Kenchi Yap. They quickly rose to prominence through their established teams in China, Malaysia and Singapore. They now sport a renewed roster for their Season 6 conquest. Staying true to their creed of continually moving under gunfire, the Team SMG will stop at nothing until they have claimed the throne for themselves. 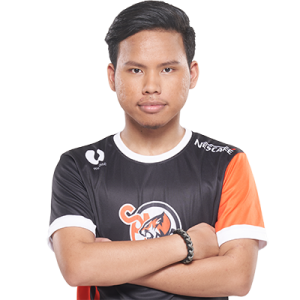 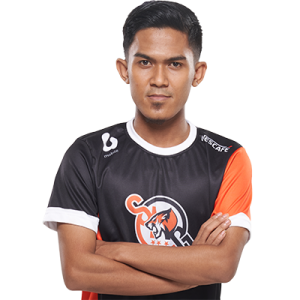 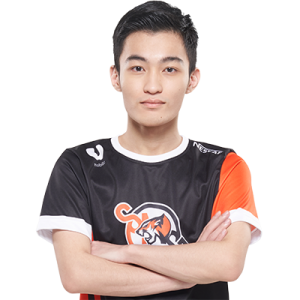 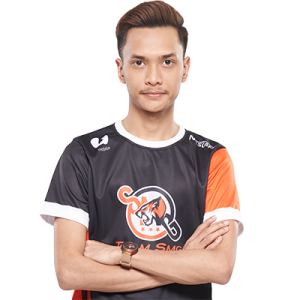 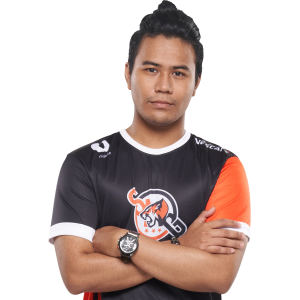 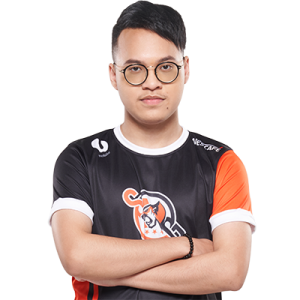