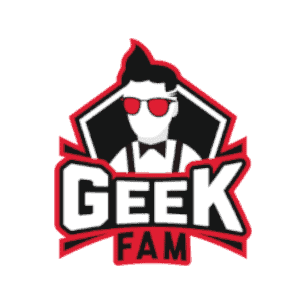 As Season 3 champions, Geek Fam has proven that they too deserve to stand toe to toe with the higher echelons of MYSG. Having now adopted new strategies and tactics in their arsenal from Season 5, the team now has a knack for getting into their opponent’s heads. The masters of psychological warfare came very close to clutching a second title last season. This time around, they will surely be hungrier than ever and on the prowl to reclaim their second chance at glory. 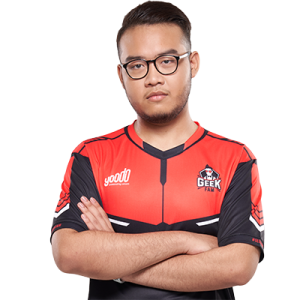 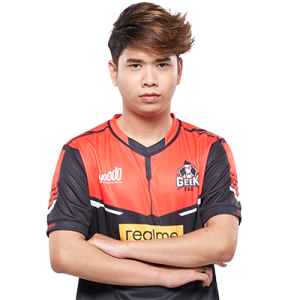 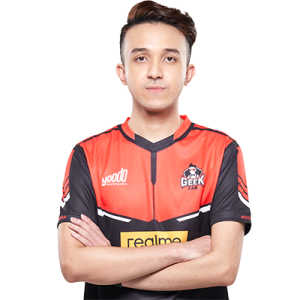 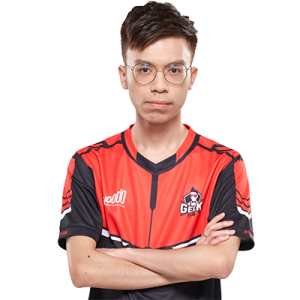 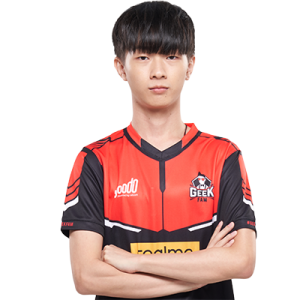 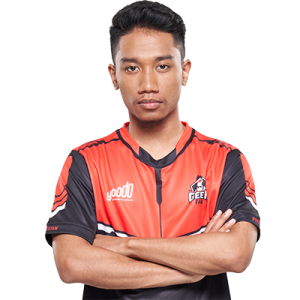