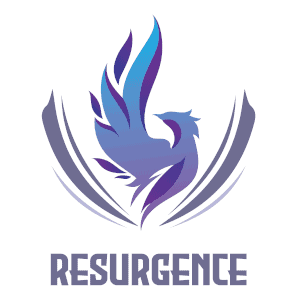 Resurgence has shown promising growth over each passing season, with the team eventually coming out as Champions during Season 5. They are also the only MYSG team so far that houses several two-time champs among their ranks – Jason, ly4ly4ly4 and SynC were the very first champions of Season 1. The team’s collective accrued experience clearly shows, with each passing iteration serving as a key piece of the puzzle that crystalized their championship winning formula. Having just emerged as champions for Season 5, Resurgence will be looking to create history this time around – with the goal of lifting the trophy as the first back-to-back MYSG champion. 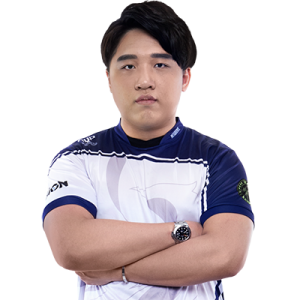 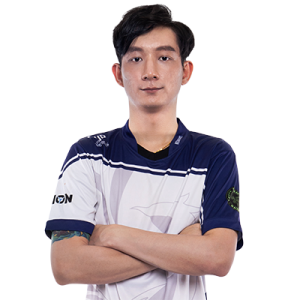 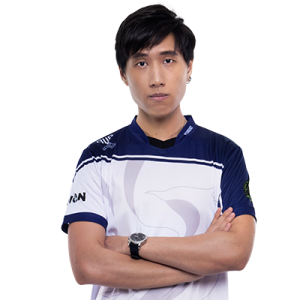 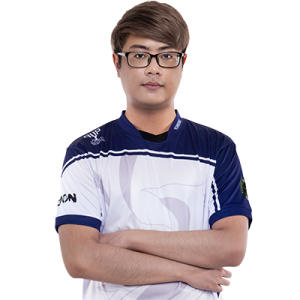 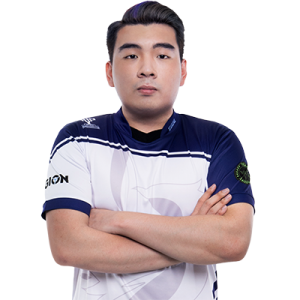 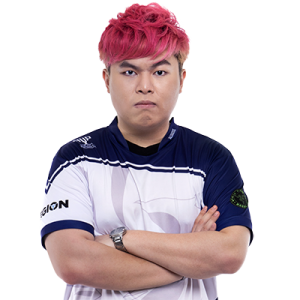