Ever since Season 2, EVOS SG has always been known as one of the household names in the MPL MYSG, finishing as runners-up twice and coming out as Champions during Season 4. Always revered as one of the most consistent top performers of MYSG, they have always managed to secure second place finishes in every season’s outing. Though last season didn’t go according to plan, they have revisited the drawing board, with the team having new found allies in their conquest to reclaim the title once more. 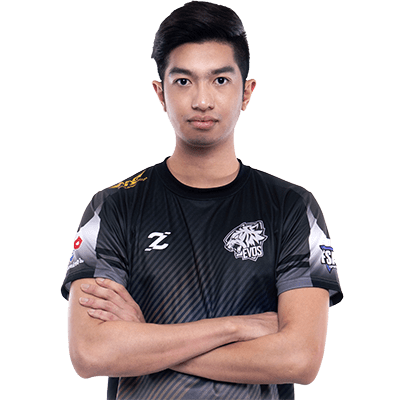 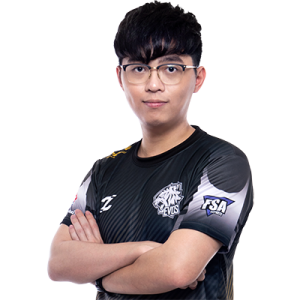 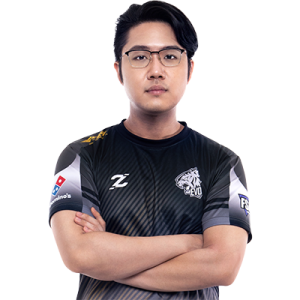 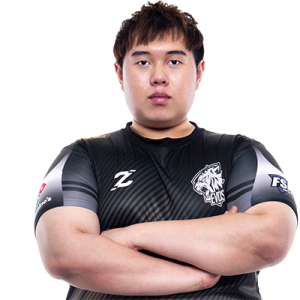